What changes when other piano players perform Billy Joel’s music? What elements shine through? What’s it like to be tasked with performing music written by one of the most popular recording artists of the 20th century?

This is the second installment of our two-part series where we talk with piano players who have been tasked with interpreting and performing Billy’s music. Previously, we spoke with Michael Cavanaugh, who led the pit band through hundreds of performances of the hit Broadway production Movin’ Out.

This time, we’re speaking with Hyung-ki Joo, the classical pianist and comedian who arranged and performed the recordings on 2001’s Fantasies & Delusions.

Join us, for the second installment of our two part series, where we dig deep into the music of Billy Joel with musicians who learned and interpreted these pieces. 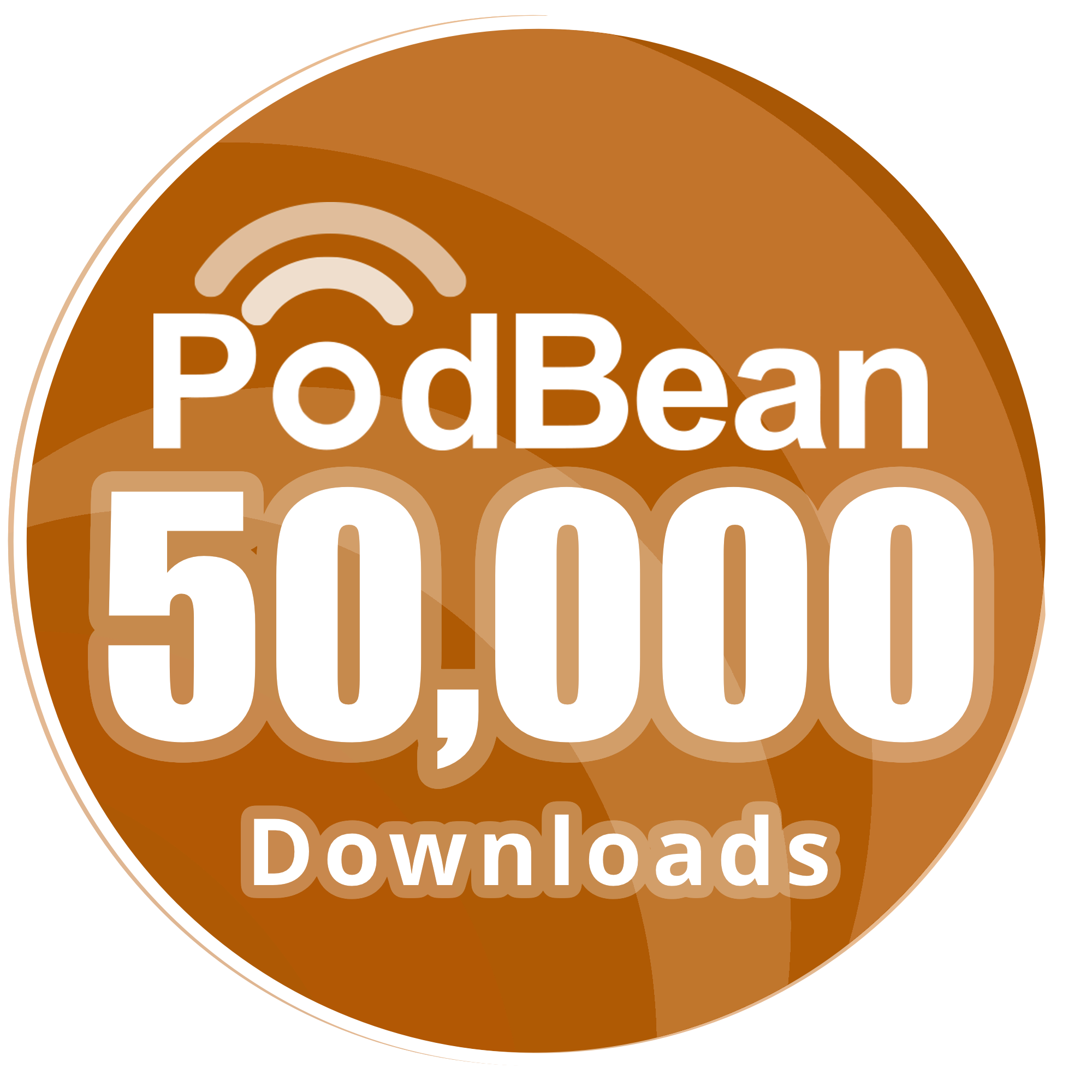